More than a few customers have asked me about Theia Markerless Motion Capture.

I wanted to share my experience on the virtual unboxing and setup of Theia. I won’t comment on the modelling and whether or not it’s good, bad or otherwise. I don’t feel it’s my job to speak on its biomechanical modelling validity, as much of my time these days is spent in Outlook and Excel!!

There are some practical considerations, and things I think are worth sharing. We were lucky enough to set up the system in our studio. Apart from one instance of Nexus trying to open a second Theia and flashing a warning about lack of Memory,  it was all smooth sailing.

The real power was the integration between Nexus and Theia; it was super smooth. Capture in Nexus -> Transcode -> Send to Theia for Processing -> Back to Nexus for Analysis and Reporting. Of course, this takes some processing time and power, but it’s not excessive; we did have a BEAST of a PC (more on this later) doing the heavy lifting. Also, you can batch process all of the above whilst you hit the gym or a nice lunch run.

One big perk of the Theia-Nexus link is Nexus handling all the camera calibration, all video cameras positional, rotation data and lens intrinsics and extrinsics are handled in the usual Nexus calibration. Change lenses or move cameras and with a quick 5 min calibration your back online. One group who moves their cameras between volumes thought this was a massive bonus.

Another remarkable aspect was that the software dealt with long trials like a short trial. We had Chris ride our Lode Ergometer for 60 seconds, and the trial processed perfectly. He was smack bang in the middle of the volume on a stationary bike, but if you were interested in something cyclic and long, it worked perfectly.

My initial thoughts are treadmill running/cycling is probably the best use case scenario from a capture point of view. It did a remarkable job of solving the skeleton despite the ergometer obscuring parts of the person.

Everything we tested was positive.

Apart from the Theia Software, which we can sell through Vicon and Theia’s partnership, there is a bit of a shopping list you’ll need to get up and running at full speed.

The technology works well, and I just wanted to share some of the other costs associated with the Theia System. I guess the “idea” of video/markerless is that it’s cheaper and has a lower cost barrier to entry than a traditional optical marker system does. Before buying the software, you are still looking at AUD 40-50k, not miles away from an equivalent Vicon Vero system.

Should you investigate Theia? That’s really up to you to decide, but I would say my first interactions have been positive, and I am looking forward to where this technology takes us in the future. 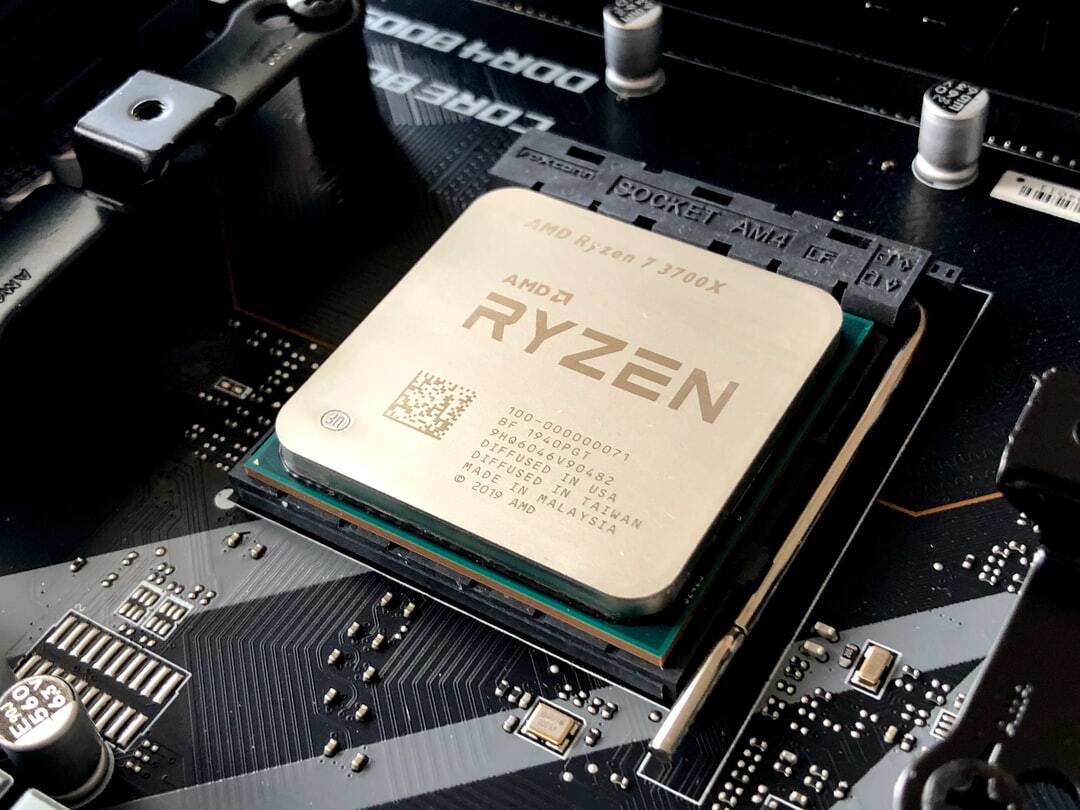 The PC for your Vicon System 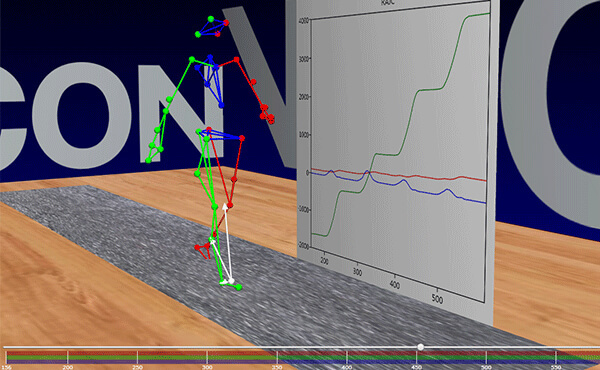 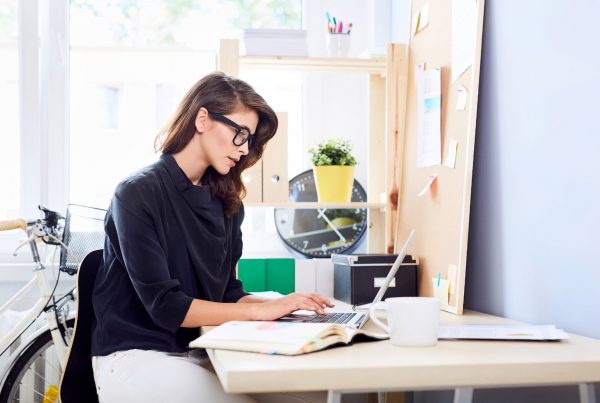